What should housing for “part-time” Parisians be like? Have your say in the survey! If you have one foot in Par-is and the other somewhere else, if you come regularly or occasionally to Paris or its vicinity for your work, or spend one to several nights in the city, then you are a “part-time Parisian.”
June 2022

Parisian Part-time in Enlarge your Paris

Thank you to the 500 participants!

What should housing for “part-time” Parisians be like? Answer the survey here !

What should housing for “part-time” Parisians be like? Have your say in the survey! If you have one foot in Par-is and the other somewhere else, if you come regularly or occasionally to Paris or its vicinity for your work, or spend one to several nights in the city, then you are a “part-time Parisian.”

JUNE 2022 : Conference at Pavillon de l'Arsenal
On the occasion of the completion of the Part-Time Parisiens research, a lecture was organized on Friday, June 3, 2022 at the Pavillon de l'Arsenal with the project leaders: Antoine Maitre, MAJMA architects; Catherine Sabbah, General Director IDHEAL; Juliette Marion, LAB Cheuvreux.

JANUARY 2022 : Part-time Parisians in Enlarge your Paris
Interview with Antoine Maitre (MAJMA), Catherine Sabbah and Jean Vannière (IDHEAL) for Enlarge your Paris. The article is published in Paris Projets #46, a magazine edited by APUR.
20 APRIL 2021 – 20 MAY 2021  : Online survey collecting more than 500 responses
Under the FAIRE 2020 “Parisian Part-Times” project, the architectural firm Majma, the Insti-tute for Advanced Studies for Action in Housing (IDHEAL) and Le Lab - Cheuvreux have con-ducted an online survey aiming to better understand the expectations of commuters.

Thank you to the respondents who helped collect more than 500 responses to share their inputs as regards to new types of affordable housing suited to this new way of life.

“The health crisis that we are currently experiencing will probably impact a number of residents of Paris as the cramped living spaces will lead them to question their future living environment, closer to nature and further away from the sky-high property prices of the French capital. This change of perception opens up new life trajectories, without breaking the bond with Paris however. The development of teleworking and the efficiency of transport infrastructures indeed make it possible to live one’s life balancing between calling home somewhere else in the country while having one’s work in the capital city.

There is currently no housing solution that is really suitable for these intermittent residents. Paris must now anticipate these new hybrid lifestyles that contribute to rebalancing the relation between the metropolis and its hinterland.

‘Part-Time Parisiens’ plans to offer affordable, regular and non-speculative solutions for these commuter residents, as an alternative to temporary accommodation (hotels and Airbnb), by recycling unused rental resources such as uninhabited service rooms, empty offices, or hotel establishments that have been weakened by the lock-down.

A new type of residential lease is proposed, no longer focused on sharing a given space (flatshares) but on sharing the time during which that space is allocated (timeshare), thus allowing the rent to be divided into the number of nights spent at a fixed address. New sociabilities and new spatial qualities will emerge from these housing units that are shared across the time dimension.” - MAJMA

MAJMA
Majma is an architecture and urban planning practice based in Paris and founded by Martin Jaubert and Antoine Maitre in 2015. The firm proudly asserts the cross-cutting vision underlying its practice, which questions the soundness and the ambition of architectural programmes within their environment, where architecture, landscape and territory are understood with equivalent dexterity.

Le Lab, Cheuvreux
The ambition of Le Lab, Cheuvreux is to foster research designed to face current and emerging challenges, and to build a collective intelligence that supports the strategies of its clients. The Lab opens a field of legal possibilities and helps structure its ambitions. Influencing new practices, Le Lab works with the in-house teams at Cheuvreux as well as its external clients.

IDHEAL
IDHEAL is the Institute for Advanced Studies for Action in Housing, a public-benefit nonprofit that is a forum for reflection and dialogue. Its goal is to restore housing to its rightful place given how crucial it is to households, the economic arena, and policy makers. Its work consists in bringing together a network of leading researchers and professionals, capable of evaluating and questioning the models of housing production and the uses around modern housing. 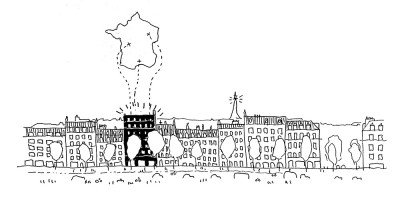 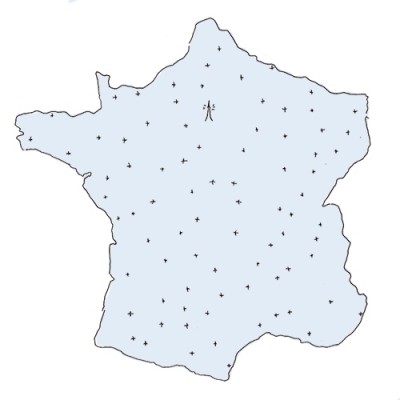 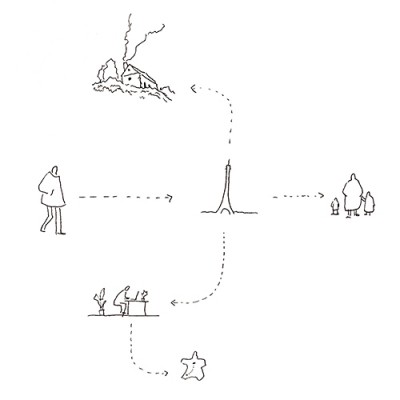 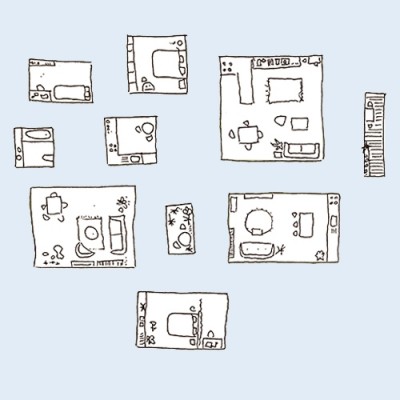 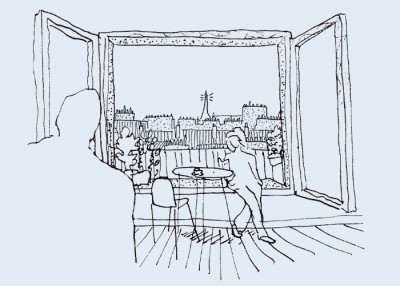 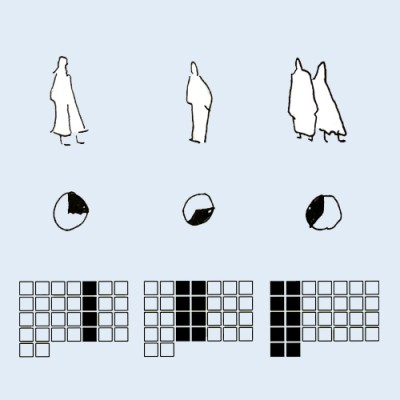 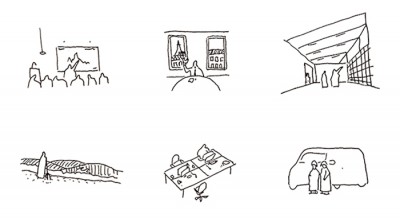 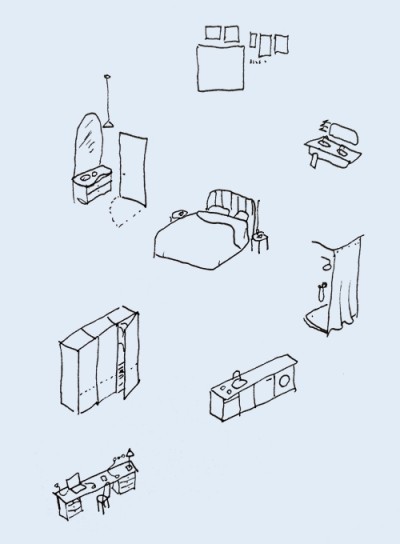