By reinterpreting the principle of the Canadian well, the raw earth climate bank uses cool air from underground Parisian quarries to cool public space in Paris in the summer.
Summer 2020

Construction of a prototype in progress

Reinterpreting the principle of the Canadian sink, the climatic bench, made of stone, exploits the fresh air available in the Parisian quarries to punctually refresh the Parisian public space during the summer period.

Cooling with Air from the Quarries

By reinterpreting the principle of the Canadian well, the raw earth climate bank uses cool air from underground Parisian quarries to cool public space in Paris in the summer.

With summer temperatures in Paris exceeding 30 °C (86 °F), Pavillon de l’Arsenal, as part of FAIRE, will be experimenting, with the support of the municipality of the 13th arrondissement of Paris, a cooling device that draws naturally fresh air from the quarries below Paris in order to release it in public spaces. A reinterpretation at the urban scale of the earth-to-air heat exchanger, the bench provides respiration and highlights the potential for methods of environmentally friendly cooling.

Designed by architects and urban planners from the studio Alt, Frédéric Blaise, Guillaume Duranel, Julia Lenoir, and designers Emma Lelong and Rémi Nguyen, in partnership with Climespace, Élioth, Asmod and the General Inspectorate of Quarries of the City of Paris, Air des Carrières, manufactured from stone quarried in the Parisian basin, works due to a ventilation system that automatically releases cool air drawn from the quarries when temperatures exceed 25 °C (77 °F). Set up for the first time on Place Jeanne d’Arc, the climatic bench is accessible to users over the course of the experiment—scheduled from 1 June to 15 September 2021. The device will undergo testing and evaluation over the course of the summer of 2021.

The Air des Carrières bench is produced under the FAIRE program, the Parisian accelerator for architectural and urban projects launched by Pavillon de l’Arsenal with the City of Paris with the support of Caisse des Dépôts, MINI, and EDF. 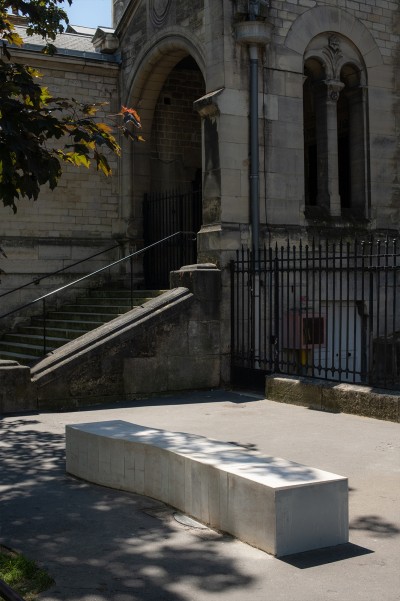 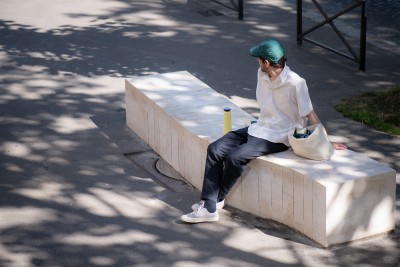 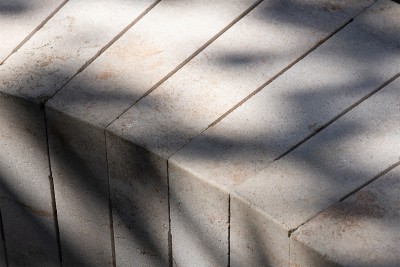 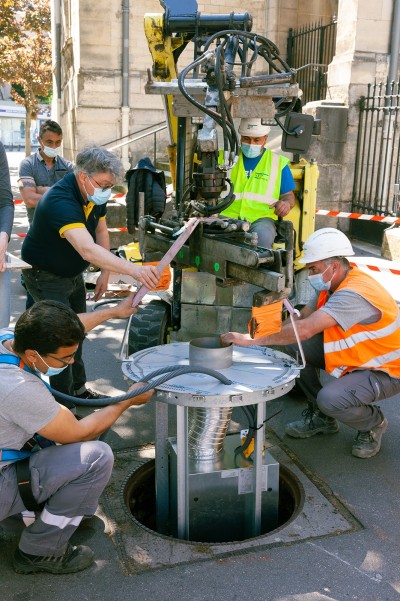 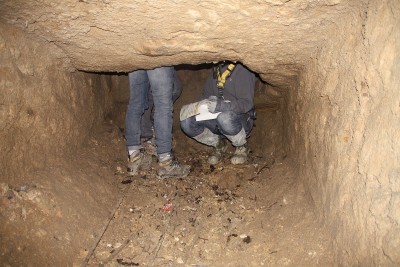 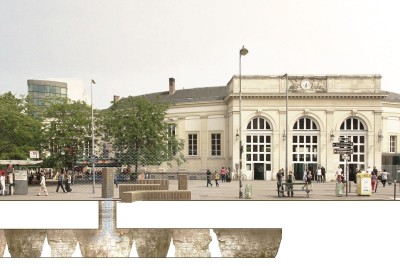 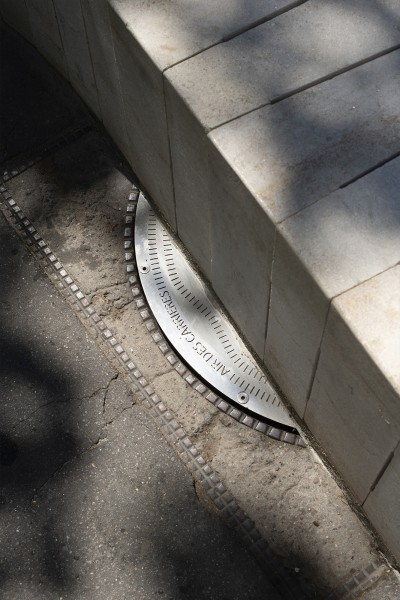 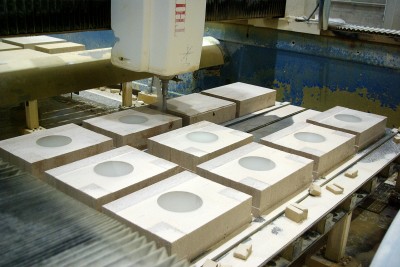 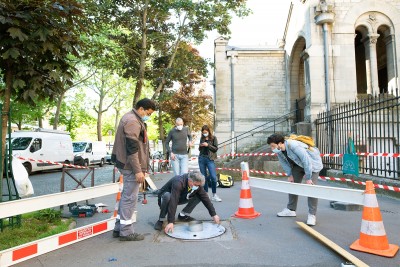 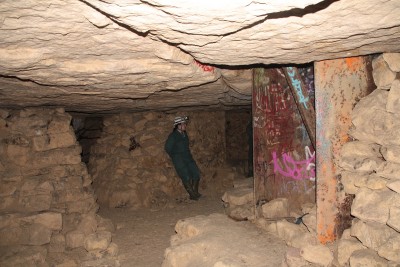 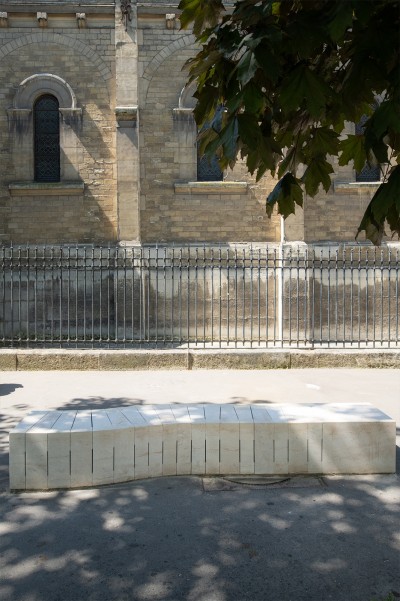 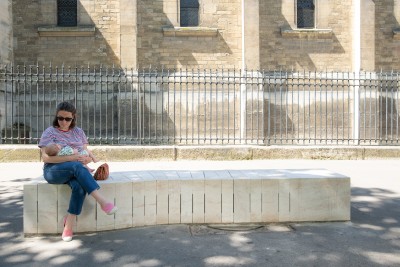 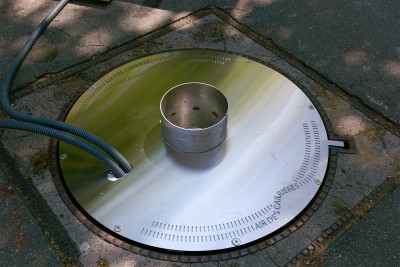 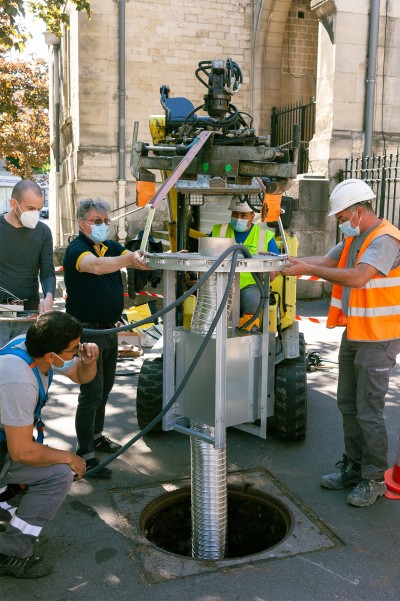 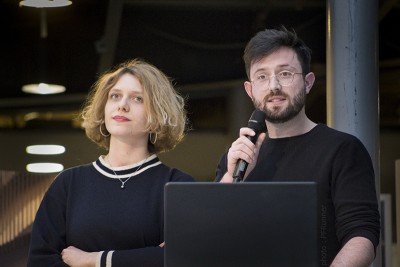