A recipient of FAIRE 2017, this project transformed into a startup aiming to support private individuals who have suburban transformation projects.
Scarcity of land is one of the main difficulties when it comes to building new housing and one the main causes of rising property prices. In light of this, IUDO’s novel approach explores the untapped potential of suburban areas for the development of an alternative housing production model based on the domestic scale.
May 2022

Iudo is one of the 6 startups joining the first Residence for Positive Impact Startups for the Environment and Society created by Keys Asset Management and the LIBERTÉ LIVING-LAB.
October 2020

Start of the application

As the first building sites get underway, the start-up IUDO is launching its real estate decision support application in the Greater Paris metropolis for private individuals who have a project to transform their homes.

A recipient of FAIRE 2017, this project transformed into a startup aiming to support private individuals who have suburban transformation projects.
Scarcity of land is one of the main difficulties when it comes to building new housing and one the main causes of rising property prices. In light of this, IUDO’s novel approach explores the untapped potential of suburban areas for the development of an alternative housing production model based on the domestic scale.

MAY 2021
IUDO COMPLETES ITS FIRST PROJECT IN MALAKOFF

Commissioned by a young couple with a toddler, the project consists of transforming an old 40 m2 house into two new dwellings—a 110 m2 house for the owners and a 36 m2 rental apartment—through an efficient renovation that includes a timber-framed rooftop extension built with biobased materials and not using any extra surface of open ground. This is a true win-win development for the owners as the new rental income will cover part of the construction costs, while adding a new dwelling unit will contribute to a new form of domestic and incremental densification, without a tabula rasa.


Property scarcity is one of the main problems when it comes to building new housing and the hike of real estate prices. This exhibition/research explores the untapped potential of suburban areas for the development of another housing production model based on a domestic scale.

A recipient of the Pavillon de l’Arsenal-launched FAIRE program, the team behind IUDO led a pilot project in Arcueil, a Paris suburb, to experiment around the evolution of individual housing. Eight property owners have been selected through a communication campaign. Each project is the result of a collaboration with the inhabitants, IUDO, its partners and eight architecture firms. Led by the common will to shape a new future for the Greater Paris area, each project is an answer to the new needs of inhabitants and is a meeting point between individual stories and a collective future. Intergenerational accommodation, a home for young workers, student housing, office areas or family homes are part of the latest programs creating a new urban dynamic that is aimed at opening up different ways of thinking about the future of the Greater Paris area.

The results of this experiment were presented at the Pavillon de l'Arsenal from December 14, 2018 to January 27, 2019 as part of the exhibition "Suburban Transformations". The eight proposed projects are for the most part under study and the first building permits should soon be filed.

GENESIS OF THE IUDO PROJECT

The genesis of the IUDO project stems from an observation: the current models for production in the city are no longer in sync with a significant part of  the metropolitan reality. If we look at the state of the Grand Paris metropolis, the combination of data from the IUA and Insee indicates that more than 80 % of the land surfaces dedicated to housing are occupied by suburban material, which only account for 28 % of the housing stock within the Ile-de-France. Its accumulated surface covers 947km2, more than nine times the surface of Inner Paris. Characterized by a multitude of small private plots of land, suburban material are characteristic of the 20th century’s urban development. Their development was linked to a democratization of new transport systems (train and automobile), younger demographics (baby boomers), a rapidly expanding economy, as well as an emergence of consumer society enabling greater numbers to access credit.

For IUDO, it is not the city that should adapt to real estate but real estate that should adapt to the city. Suburban densification is not simply a matter of ecological necessity but assumes a social dimension and general interest as a vector for a new economy. In the continuity of lengthy research about suburbia, which focused mainly on the Japanese urban system, the IUDO team proposes a new model for real estate production based on the domestic scale. Convinced that the future of the metropolis will be created with millions of small property owners, they think that the economic, demographic and cultural situation is favorable to the changes and to the appearance of new modes of creating. The ageing of the population, relevant to suburbia (86 % of the owners of detached houses are over 40, 52 % are over 55), the emergence of new needs and the growth of the collaborative economy are three pillars that the system, set up by the start-up IUDO, rely on.

By addressing the millions of owners of detached houses, the users and investors through a targeted and operational system, IUDO’s aim is to open a new collaborative network for real estate production, to transform suburbia and make it the material of the metropolis of tomorrow.

Benjamin Aubry
Qualified architect and town planner, 2011 graduate of ENSA Versailles. Benjamin is the author of several studies and manifestoes on the suburbia, convinced that it can be the source of new urban and architectural approaches. This interest led him to study and work in Japan, as well as to introduce and to co-manage the Franco-Japanese "Kenchiku Architecture" exchange that gave rise to an exhibition at the Pavillon de l’Arsenal in 2013. After 5 years experience in town planning within the AUC agency, early 2016, he decided to create the start-up IUDO. Persuaded that new means of action pass by entrepreneurship, he is the leader of the team of IUDO.

Nicolas Bisensang
Nicolas Bisensang studied architecture in Bordeaux and Paris and graduated from the École Nationale Supérieure d’Architecture de Paris-La Villette in 2013. He then turned to research. In 2014, he began a doctorate in architectural history with the aim of understanding why architects still only had a very low penetration rate in the single-family home market. He then also got acquainted with the digital methods and tools required to process and analyze large bodies of data. After an experience at the Villes Vivantes engineering consultancy, which specializes in suburban densification, he joined Benjamin Aubry and Erwan Bonduelle in creating iudo® (Initiative Urbaine Domestique—Domestic Urban Initiative), a platform for value-added properties and micro-developments targeted at individuals, the self-employed, and small businesses. Within iudo®, Nicolas is in charge of developing its digital platform. 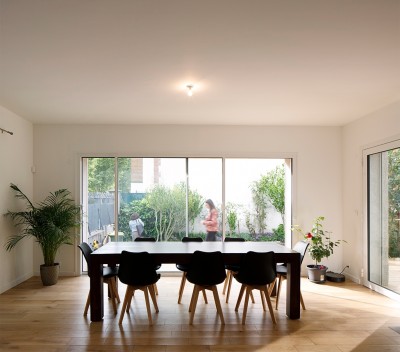 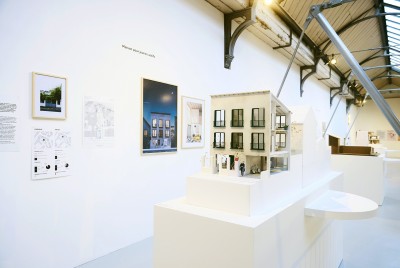 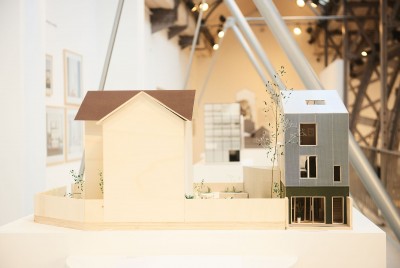 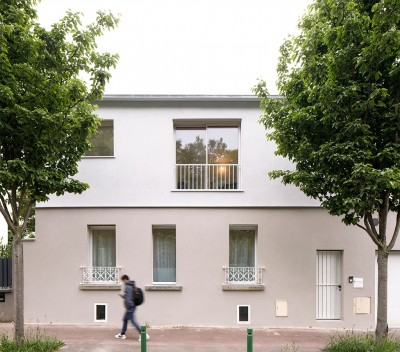 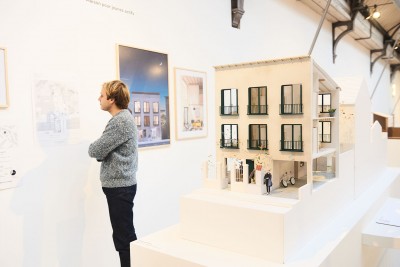 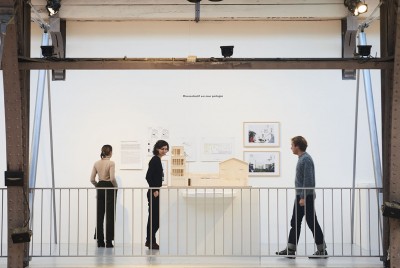 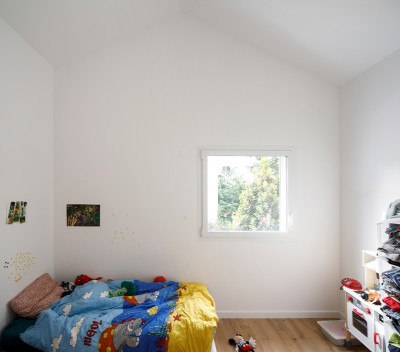 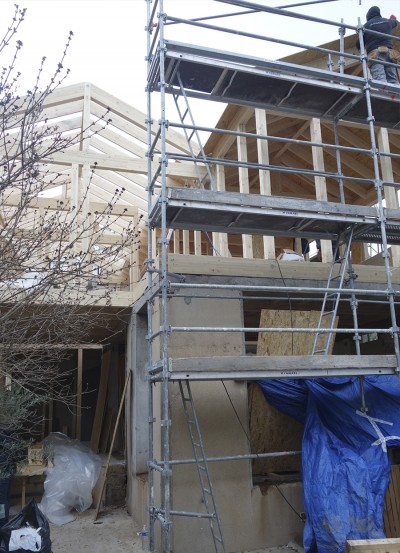