An experimental house in stone, the local, reusable building material so emblematic of the capital.

The city of Paris takes its visual unity and identity partly from the stone used as its principle building material. From the creation of the city to the mid 20th century, stone was the favourite, as it was in abundant supply locally. Now that the city sits on top of its quarries, effectively sealing them off, other seams are being actively mined today, such as at St-Maximin in the nearby Oise department or at Noyant on the borders of the Paris region and Picardy.

During the course of the 19th century, the transformation of Paris into a modern capital relied very much on a strict series of building specifications for its architecture and its public spaces. In today’s geographical expansion of Paris, it has become obvious that the type of building material used is not the primary concern. Even though building technology has radically transformed since the 19th century, the Stone Collective is convinced that stone still has a role to play.

Increasing consideration for environmental concerns emphasizes the need for recyclable building materials, including stone. Naturally occurring and locally sourced, it needs no energy in its manufacture, little for its shaping and transport and excels not only by its inherent qualities of thermic inertia but also its durability. The enormous amount of stone buildings, all in excellent condition in Paris testify to its long-lasting qualities and the ease with which it can be reused. This shines an additional light on the issue of sustainability.

Modern stone shaping and building is now managed by automated technology. Quarried stone production near Paris is fully optimised. However the high level of know-how specific to France is still confined very much to renovation of existing building stock and historical monuments. It is now often more economical for quarries to make gravel out of the stone or to free up underground space for landfill.

In other words, use of this material has never been so minimal at the same time as its extraction and production has never been easier and more cost-effective.

The Stone Collective’s application to FAIRE Paris is the next step in the development of a workshop that took place in April 2016 at the International Workshop of the Grand Paris. With the intention of investigating contemporary possibilities of using stone, they gathered students, architects, and constructors, transporters and companies, etc from the stone industry, to share knowledge and know-how.

FAIRE Paris is an opportunity for the Stone Collective to advance the knowledge gained from this experiment and develop it into a full-scale prototype. The wish is to create new forms and ornaments, to transform the image of this local, recyclable material, so representative of the capital.

The Stone Collective
The Stone Collective, founded in 2015, includes various skilled personnel (architects, engineers, stone masons, machinists, etc...) with the shared desire to rehabilitate stone in contemporary architecture and construction in a theoretical, educational and practical project. The objective is to break down the barriers between various areas of know-how and knowledge that exist only in restoration work and to flood contemporary architecture with it.

Façade Architect
Pierre Levy and Gabriel Coin, architects. They founded the Façade Architect agency in 2016 to work on the various strata of architecture such as furniture, scenography, interior design and architecture, with a particular focus on issues of context and materials.

Lefèvre
Adrien Willeme is a stone mason and machinist at Lefèvre. As a machinist, he is responsible for the first cuts on the stones to be worked. He recently worked on the Panthéon, the Hôtel des Invalides and the Garnier Opéra house, all in Paris.

Rotor
Victor Meesters, architect, is the president of the 6th Continent association, which specialises in questions of re-usage. He also collaborates with the Belgian collective Rotor. He recently worked with them on the renovation project of the Reuilly Barracks in Paris, along with Paris Habitat, to repurpose some of the buildings for use in future projects of the contractor Matériau. 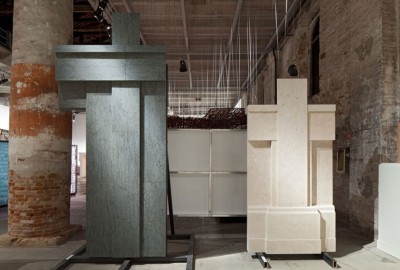 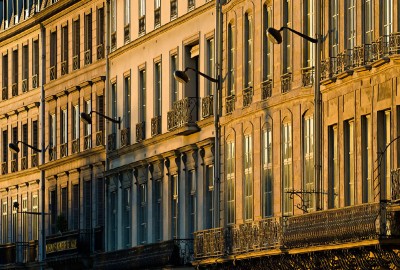 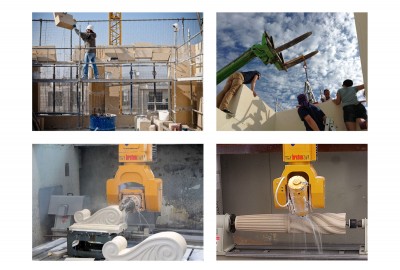 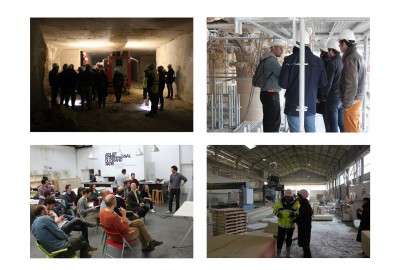