"Parallel Monuments" is an application to design and share digital monuments in the physical space and celebrate personal or community events.
Spring 2019

Launch of a beta version of the Parallel Monuments application

"Parallel Monuments" is an application to design and share digital monuments in the physical space and celebrate personal or community events.

From the universalist town to the town of the multitudes
Monuments are receptacles of emotions. They mediate events with echoes of the past, enriching the present with their experience and memory. They are of particular importance when it comes to building a town. Populations appropriate their living spaces through them; they federate the members of a community around ideas and memories held in common, both sad and joyful. On the other hand, they are nearly always an expression of the dominant culture and can hinder the emergence of local and alternative histories.

“Parallel Monuments” is an architectural project which allows its users to construct monuments themselves, on a virtual plane. Citizens and communities can design their own virtual monuments and place them in the physical plane to celebrate people and events important to them. They will be accessible through a virtual reality module linked to an app, and will appear to all or a chosen population, at a particular physical place.

Parallel Monuments, a democratic tool
Transforming an event into a monument is a highly political act. It commemorates and affirms certain facts as part of the fabric of a local or national identity. Monuments recreate a universal story and bring it into being as part of the common history in public places already teeming with multiple histories. When that creation becomes open to all, accessible in public and private places, each Parallel Monument is an alternative to the public institutional version of memories. So this project is a tool of democracy, a dynamic and inclusive approach to the representation of personal, communal and collective memory. It is also a faithful mirror to the identities they help construct.

«Parallel Monuments», an architectural project
The world’s virtual surface is a new space full of possibilities. Free of the usual physical and legal constraints, this new world encourages a whole range of novel architectural productions. An entire new layer of reality, open to information and representations, is thus added, where previously they would have been shut out. This form of architecture then becomes a form of pure information, infinitely accessible. The digital nature of this type of urban development avoids the normal long time-frames of construction, giving the citizen more control over them. Monuments particularly incarnate the points of convergence of the long urban time lines (manifested in a representative form of architecture), and the stakes of citizenship and identity. They form and share memory and gives information on our space. Their fabrication is normally ruled by institutional logic; Parallel Monuments aims to re-establish the universality of the right to representation of the monument.

Sébastien Martinez-Barat and Benjamin Lafore, architects:
Their agency constructs, renovates, designs objects and publications. In 2014, they co-produced “Interiors, Notes and Figures”, the Belgian pavilion at the 14th  Architectural Biennial in Venice. In 2016, they were residents of the Vila Kojoyama, research residence of the French Institute at Kyoto.

Benjamin Lafore (1983) is a graduate from Paris-Malaquais Graduate School of Architecture. From 2007 to 2011, was editor in chief of the architectural review face b. He has been an architectural exhibition curator at the Villa Noailles in Hyères since 2015.

Sébastien Martinez-Barat (1983) also studied architecture at the Ecole Nationale Supérieure d’Architecture Paris-Malaquais Graduate School of Architecture. In 2013 he became resident of the Neuflitze-OBC pavilion in the Palais de Tokyo, Paris. Since 2015 he has taught at the Toulouse Graduate School of Architecture and has benn an architectural curator at the Villa Noailles in Hyères. Martinez-Barat Lafore architects won the album AJAP 2016 of young architects and landscapers, awarded by the Ministry of Culture and Communication.

Florian Jomain:
Holds a triple Master's degree in International Management, as well as a Bachelors’ in Photography from the Gerrit Rietveld Academie in Amsterdam. Florian Jomain is a PhD student in artistic research at the Royal College of Art of London. After studies of photography, his research is currently focused on the speed of circulation of images in the digital world. 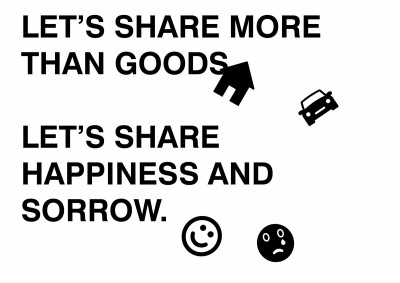 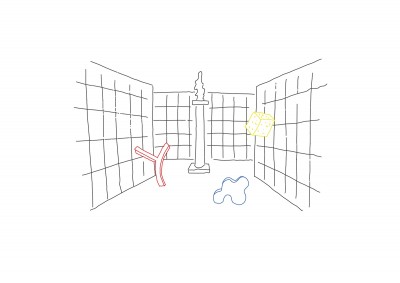 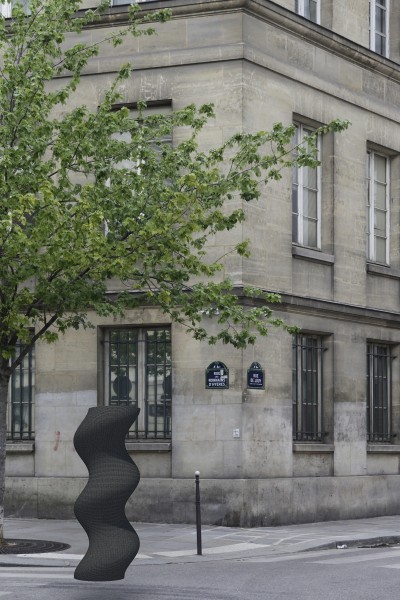 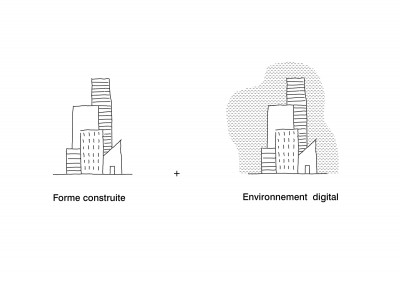 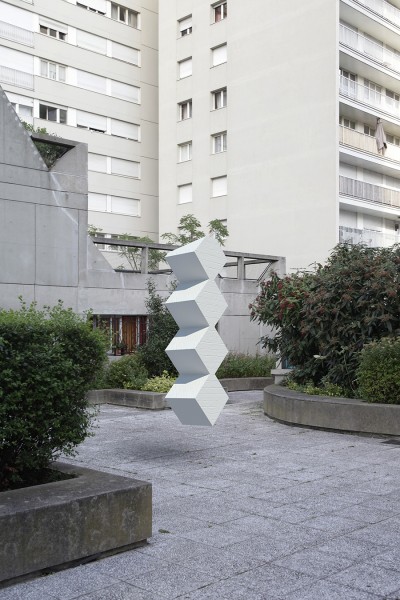 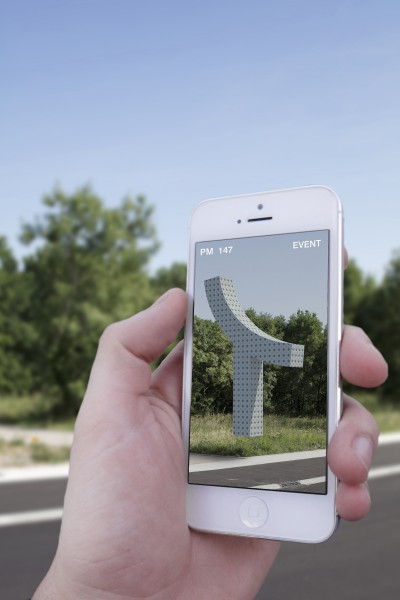 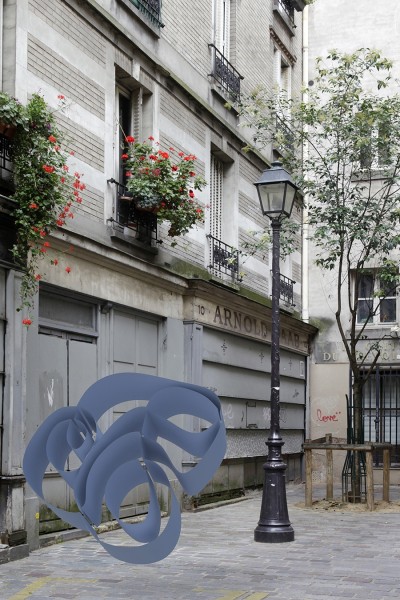 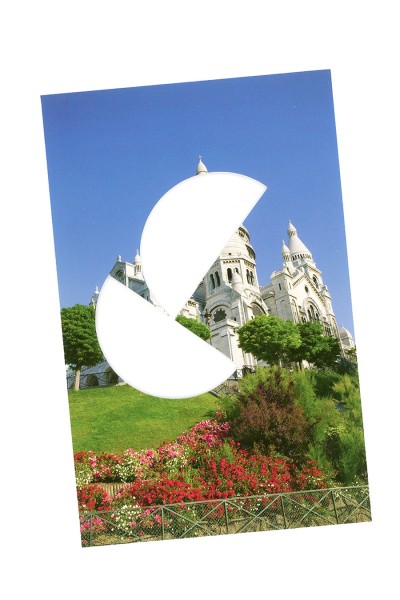